After a general education in the junior department of King’s College (1836–41), Rossetti hesitated between poetry and painting as a vocation. When about 14 he went to “Sass’s,” an old-fashioned drawing school in Bloomsbury (central London), and thence, in 1845, to the Royal Academy schools.

Meanwhile, he read romantic literature, William Shakespeare, J.W. von Goethe, Lord Byron, Sir Walter Scott, and Gothic tales of horror. He was fascinated by the work of the American writer Edgar Allan Poe. In 1847 he discovered the 18th-century English painter-poet William Blake through the purchase of a volume of Blake’s designs and writings in prose and verse; the volume has since been known as the “Rossetti MS”.

By the time Rossetti was 20, he had already done a number of translations of Italian poets and had composed some original verse, but he was also much in and out of artists’ studios and for a short time was, in an informal way, a pupil of the painter Ford Madox Brown. He acquired some of Brown’s admiration for the German “Pre-Raphaelites,” the nickname of the austere Nazarenes, who had sought to bring back into German art a pre-Renaissance purity of style and aim.

Largely through Rossetti’s efforts, the English Pre-Raphaelite Brotherhood was formed in 1848 with seven members, all Royal Academy students except for William Michael Rossetti. They aimed at “truth to nature,” which was to be achieved by minuteness of detail and painting from nature outdoors. Other two members were William Holman Hunt and John Everett Millais. Rossetti expanded the Brotherhood’s aims by linking poetry, painting, and social idealism and by interpreting the term Pre-Raphaelite as synonymous with a romanticized medieval past.

While Rossetti’s first two oil paintings—The Girlhood of Mary (1849) and Ecce Ancilla Domini (The Annunciation; 1850)—were simple in style, they were elaborate in symbolism. Some of the same atmosphere is felt in the rich word-painting and emotional force of his poem “The Blessed Damozel,” published in 1850 in the first issue of “The Germ”, the Pre-Raphaelite magazine. When it was exhibited in 1850, “Ecce Ancilla Domini” received severe criticism, which Rossetti could never bear. In consequence, he ceased to show in public and gave up oils in favour of watercolours, which he could more easily dispose of to personal acquaintances. He also turned from traditional religious themes to painting scenes from Shakespeare, Robert Browning, and Dante, which allowed more freedom of imaginative treatment. A typical example of his work from this period is “How They Met Themselves” (1851–60). After 1856 Rossetti was led by Sir Thomas Malory’s “Morte D’Arthur” and Lord Tennyson’s “Idylls of the King” to evoke in his paintings an imaginary Arthurian epoch, with heraldic glow and pattern of colour and medieval accessories of armour and dress.

The 1850s were eventful years for Rossetti. They began with the introduction into the Pre-Raphaelite circle of the beautiful Elizabeth Siddal, who served at first as model for the whole group but was soon attached to Rossetti alone and, in 1860, married him. Many portrait drawings testify to his affection for her.

In 1854 he gained a powerful patron in the art critic John Ruskin. By then the Pre-Raphaelite Brotherhood was at an end, splintered by the different interests and temperaments of its members. But Rossetti’s magnetic personality aroused a fresh wave of enthusiasm. In 1856 he came into contact with the then-Oxford undergraduates Edward Burne-Jones and William Morris. With these two young disciples he initiated a second phase of the Pre-Raphaelite movement. The two main aspects of this fresh departure were a romantic enthusiasm for a legendary past instead of the realism of “truth to nature” and the ambition of reforming the applied arts of design. Rossetti’s influence not only led to easel pictures illustrating Arthurian legend but also into other fields of art. A new era of book decoration was foreshadowed by Rossetti’s illustration for the Moxon edition of the “Poems” (1857) of Tennyson. His commission in 1856 to paint a triptych (The Seed of David) for Llandaff Cathedral was a prelude to the ambitious scheme of 1857 to decorate the Oxford Union debating chamber with mural paintings of Arthurian themes. Though Rossetti and his helpers (Burne-Jones, Morris, and others) failed through want of technical knowledge and experience, the enterprise was fruitful in suggesting that the scope of art could be expanded to include the crafts. 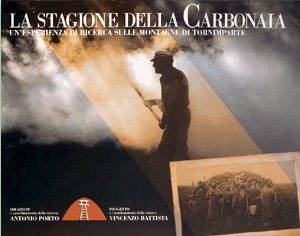 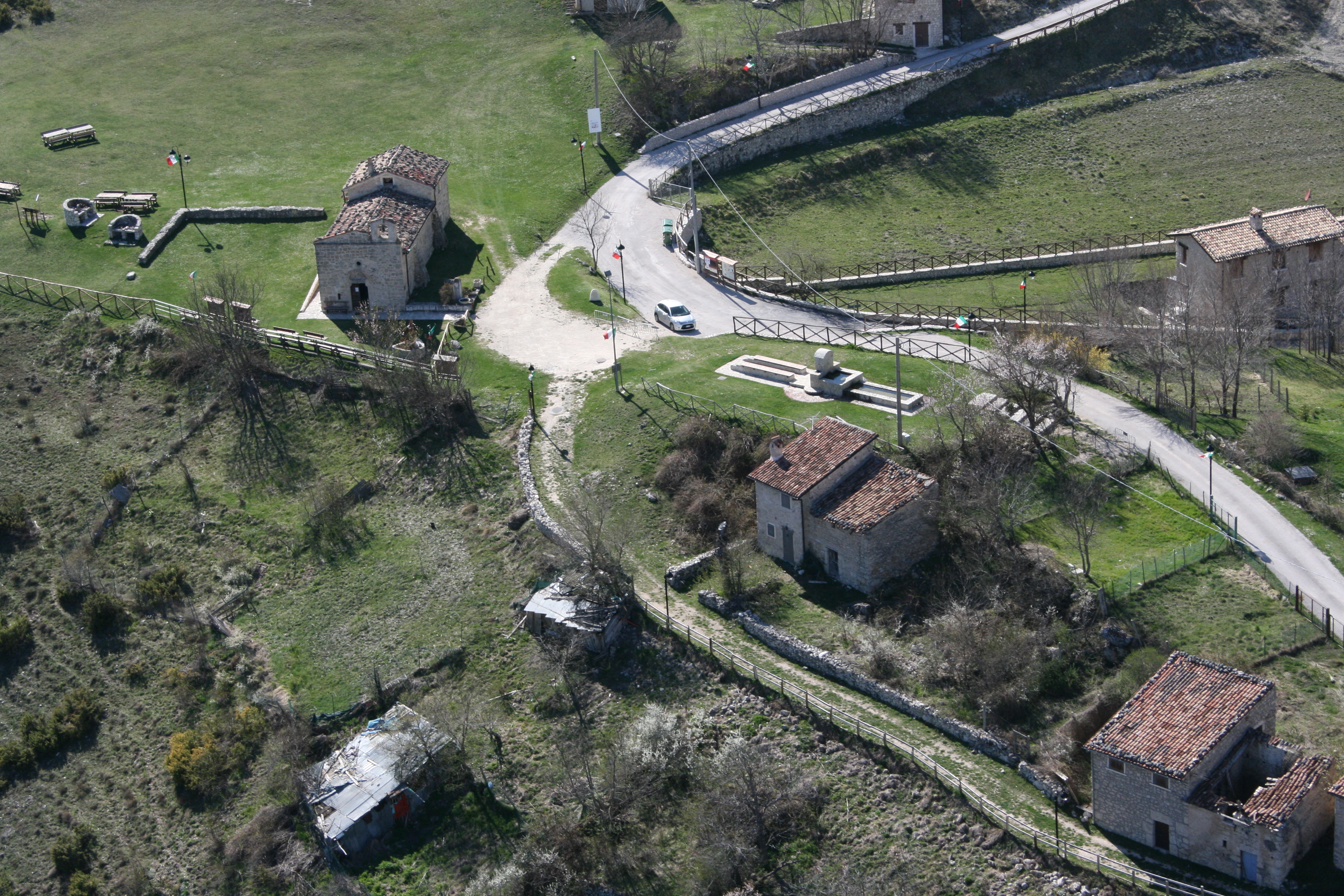 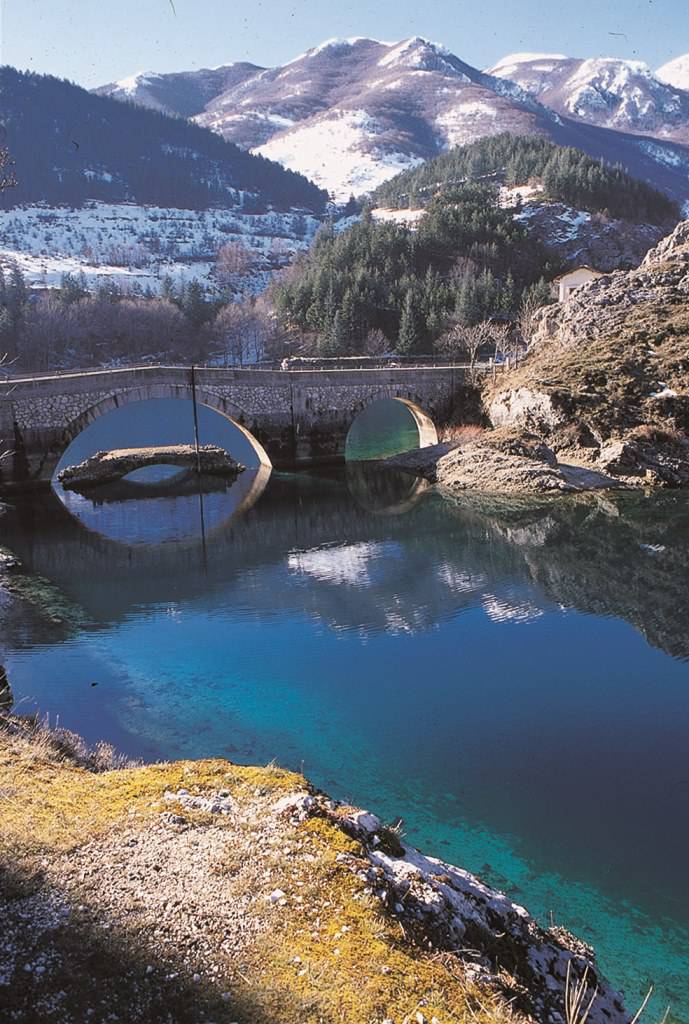 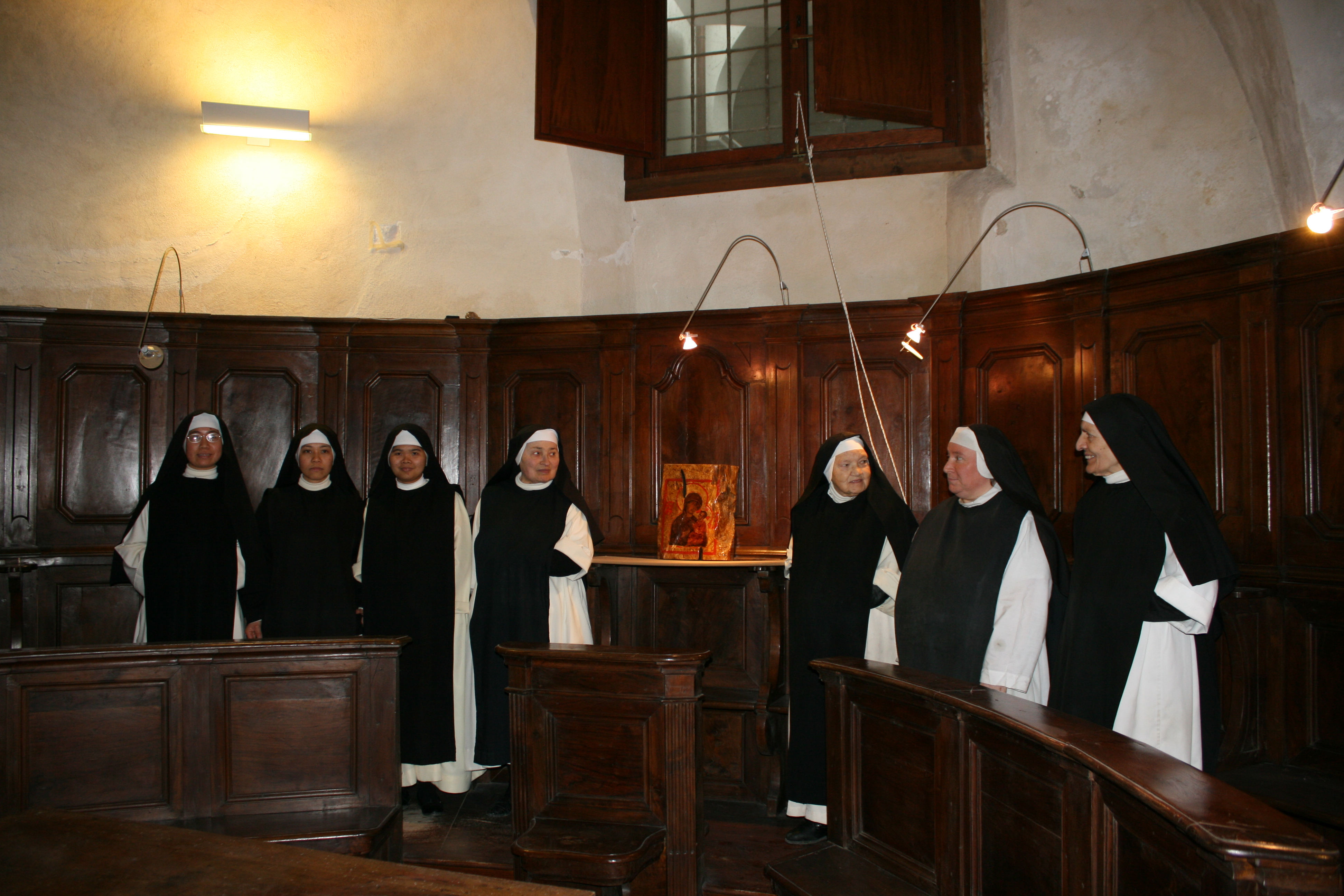 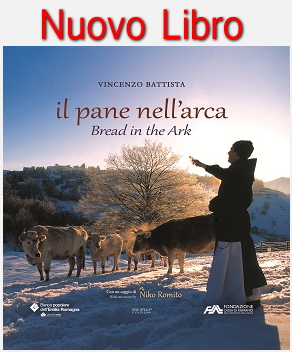